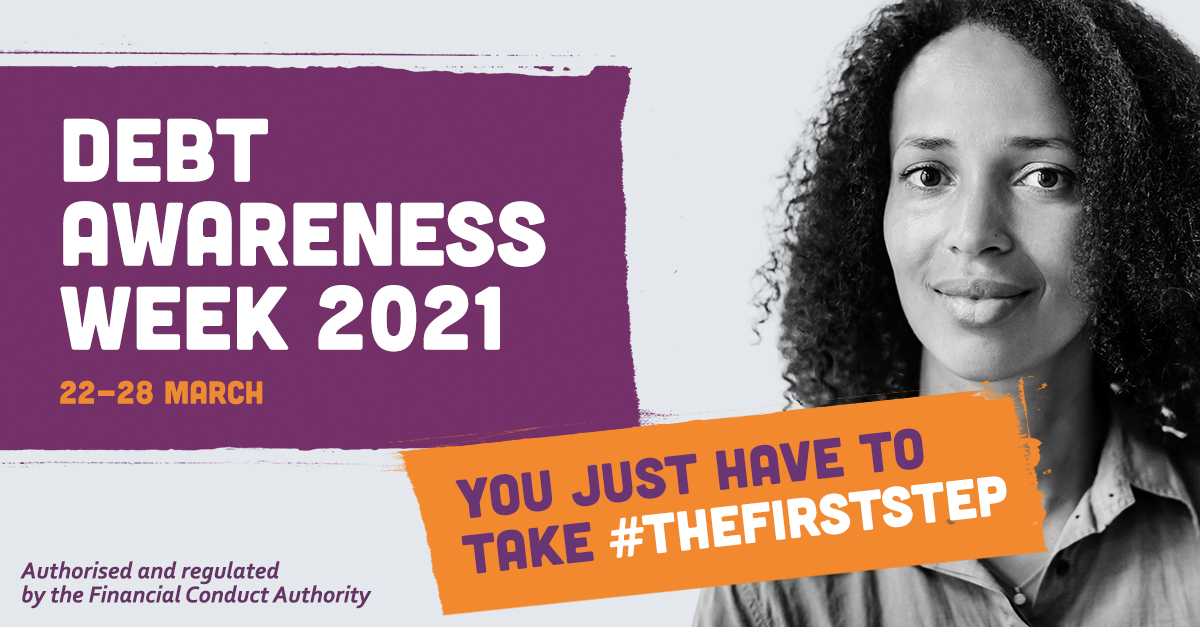 Alex approached our Financial Inclusion team for help after his disability benefit (Personal Independence Payment - PIP) was stopped. A medical assessment determined his health conditions no longer met the criteria to qualify for this benefit. To make matters worse his Housing Benefit award was reduced, leaving him unable to afford his weekly rent payments. As a result, his arrears began to accrue.

Alex was vulnerable and had multiple health conditions. This meant he could not cope on his own, and needed help from our Financial Inclusion team. Alex had already missed the first deadline to challenge the decision to reinstate his disability benefit. In addition, his health professional’s report did not support him to challenge DWP’s decision to end his disability benefit.

Undeterred, our Financial Capability Partner, Marilyn, assessed the merits of the case were strong and worked tirelessly with Alex to gather information to present his case.; this included working after the office closed on Christmas Eve to meet a tight deadline. After looking into Alex’s Housing Benefit, she discovered that the reduction in the award was caused by him no longer being exempt from deductions due to his adult children living with him - an exemption applied to those in receipt of PIP.

Marilyn used her connections with DWP to get Alex’s PIP case dealt with as a priority. Marilyn’s representation was successful and Alex’s case was reassessed within a week.

Four weeks later Alex received news that his Housing Benefit claim had been reassessed from October to take into account his reinstated PIP award.

Whilst working with Alex, Marilyn realised that Alex’s children were eligible for Universal Credit so she advised them about entitlement and how to claim.

Through our Financial Inclusion’s holistic approach, we were able to increase the household’s income by £14,980 in a period of weeks. Alex was ecstatic at this outcome and the additional funds all but cleared Alex’s rent arrears and allowed him to focus on his health and wellbeing.

Do you want to speak to someone about your finances?  Follow our 3 easy steps to get help