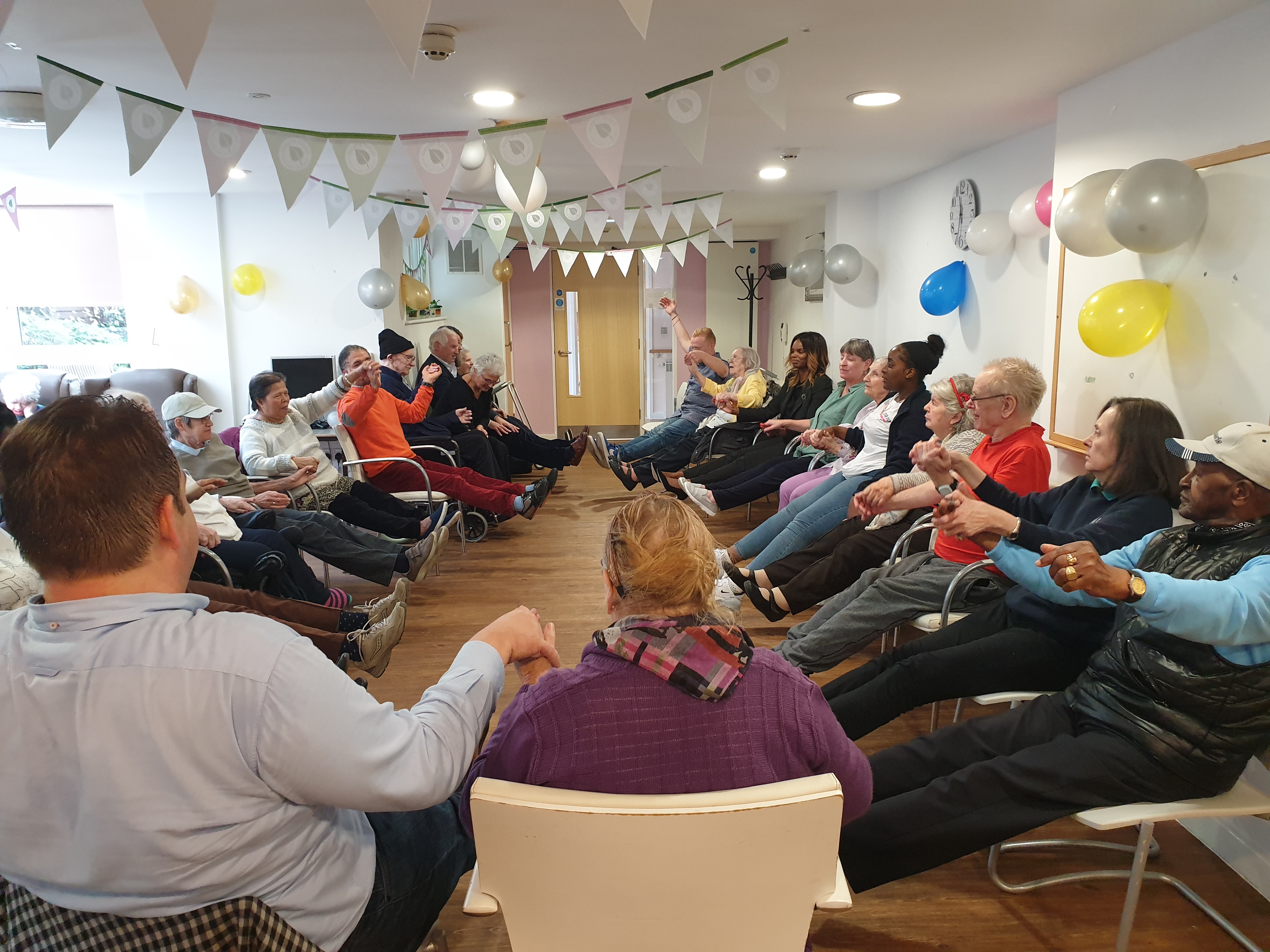 Held on the first Sunday of October through the Sir Simon Milton Foundation, Silver Sunday is a national celebration of older people and their contribution to communities. Through a variety of free activities Silver Sunday is offering people over 65 a chance to keep active in body and spirit, try new things, meet their neighbours and ultimately overcome loneliness.

The celebrations didn't end there, with more activities at Park Lodge House in Hounslow which followed a 'roaring 20s theme'. A buffet style lunch was provided by our chef, followed by cocktails, mocktails and cake. Attendees then enjoyed a game of musical bingo, which was facilitated by TwinTub. The event finished with a Charleston dance workshop where residents were taught 20s style dance moves and then performed the dance together with friends and family. This event was also attended by The Mayor of Hounslow Cllr Tony Louki.